Growing up in Young Company 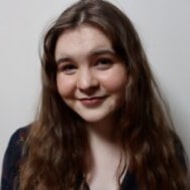 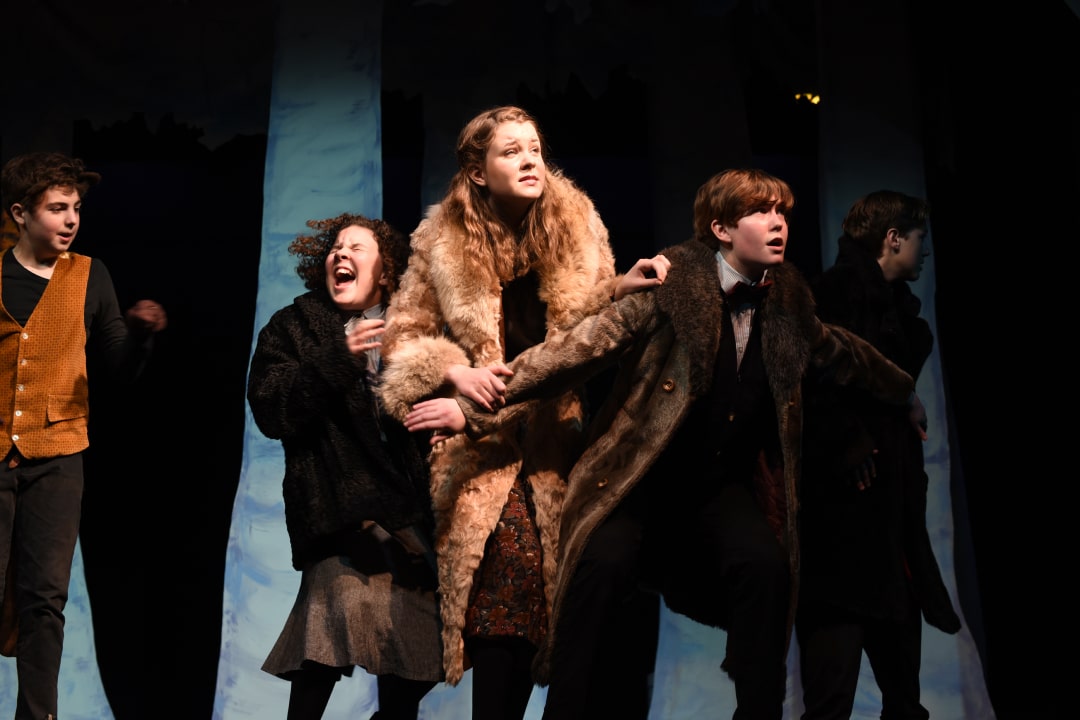 Performers in the Young Company production of The Lion, The Witch, and The Wardrobe (2017); Katrina Creelman is centre

With summer fast approaching, many young people across the area prepare for what could be a defining moment in their lives. There are some who already know what to expect, and some who have no idea what they are in for.

Nevertheless, by the end of the summer each member of the Theatre Orangeville Young Company will be left with a memory they won’t soon forget. I was 11 years old when I first discovered the Young Company.

The production was Into The Woods Jr. and the role was that of Lucinda, one of two evil stepsisters. Though my history of dance recitals gave me a background in performance, Young Company was unlike anything I had ever experienced before. Over the course of a month, I transformed from a shy, unassuming preteen into a confident, wicked women hoping to win over the heart of the prince.

I have found a place where I can unapologetically be myself

After that, I couldn’t get enough. I quickly joined the drama production of The Three Musketeers that same summer, and when it ended I was blessed enough to be apart of the 2012 Christmas production of A Gift To Last.

From that time on, I have participated in seven more Young Company shows. I sometimes joke that Theatre Orangeville can’t get rid of me, but I really don’t know what I would do without them.

Now, as I prepare for the life ahead of me, I can not express how grateful I am for the experiences Theatre Orangeville has given me. Not only have I had the opportunity to grow into myself, but I have also been able to watch the people I adore so much grow with me.

For that, I say thank you. 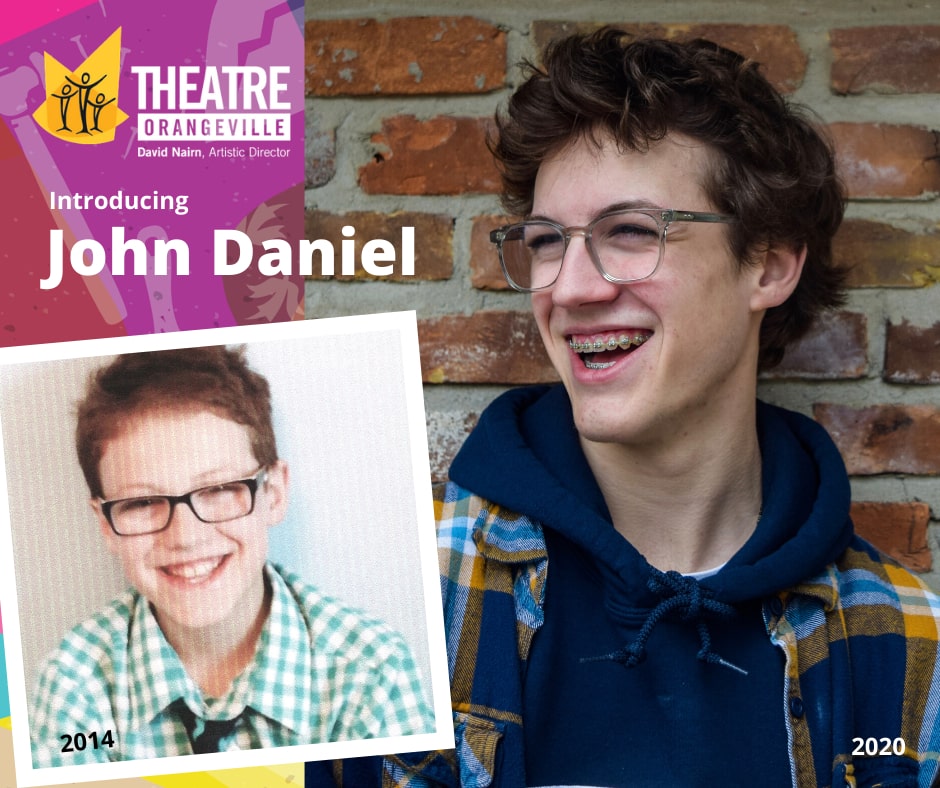 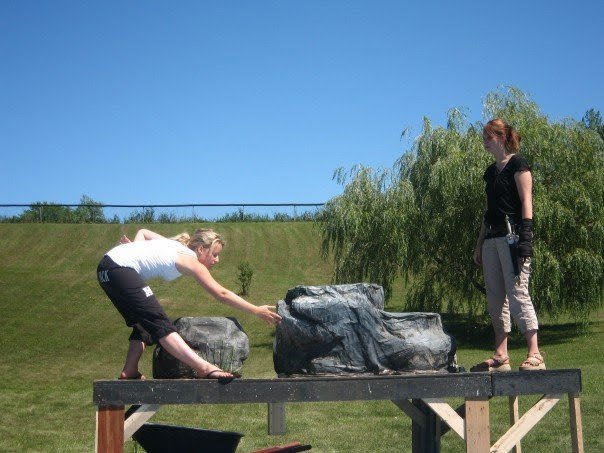